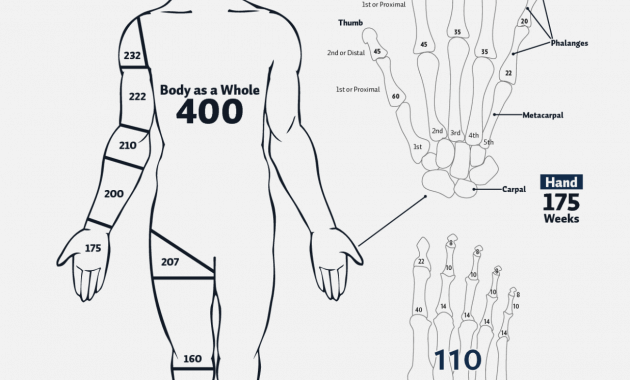 It sounds a dark topic but unfortunately, in the world of getting injured at work, it’s one that needs exploring for some people.

Let’s not forget that nowadays, companies are taking injuries at work very seriously indeed. There are all sorts of protocols to follow, while many will try and offer rehabilitation as well. This rehabilitation is obviously to look after the worker in question, but it’s also to try and safeguard the future of the company. If employees are regularly incurring an injury at work, it’s most probably because they haven’t been trained properly, or there is a failure somewhere else in the company. It means, over time if this isn’t rectified, a lot of compensation claims are going to come in.

It’s this point on compensation that we are going to talk about today.

There are a lot of misconceptions about workers compensation and we would really urge you to research how it works in full if you think that you might need it. The biggest myth is that your employer must be at fault for a claim to be successful. As it turns out, it’s not always about this and as long as your injury occurred at work, you are left with a fighting chance of making a claim.

The big question, which has probably led you to today’s article, is how much can your claim be worth?

This is where things can get interesting and there have been a lot of studies (footnoted at the bottom of the page) conducted on the topic over the last few years.

The most intriguing element about all of these is that they largely depend on the area of the country you are based in. For example, while the average maximum compensation claim for losing an arm in the US stands at almost $170k, it’s a lot bleaker if you happen to reside in Alabama. In this case, you’ll be looking at less than $50k which is obviously a substantial difference.

If you happen to be a federal employee you are more likely to receive larger figures as well. Again, if we return to the topic of an arm which presented a national average of almost $170k, this shoots up to almost $600k for federal employees!

Unsurprisingly, not all body parts are going to reap such huge returns. For example, if you were to lose an index finger at work, the average amount you would receive would be $24,474. At the same time, the law of averages again plays a huge part here, with people in Oregon tending to receive $93k while those in Maryland on average get less than $7k!

Then, if you were to lose a leg, the figures rise again. This time, an average worker will typically receive $153k (although again, a federal one will receive on average $543k).

There are some other interesting figures for other body parts as well, which we will leave you with for today: 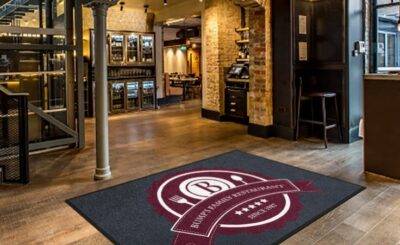 How to clean your particular type of doormat? 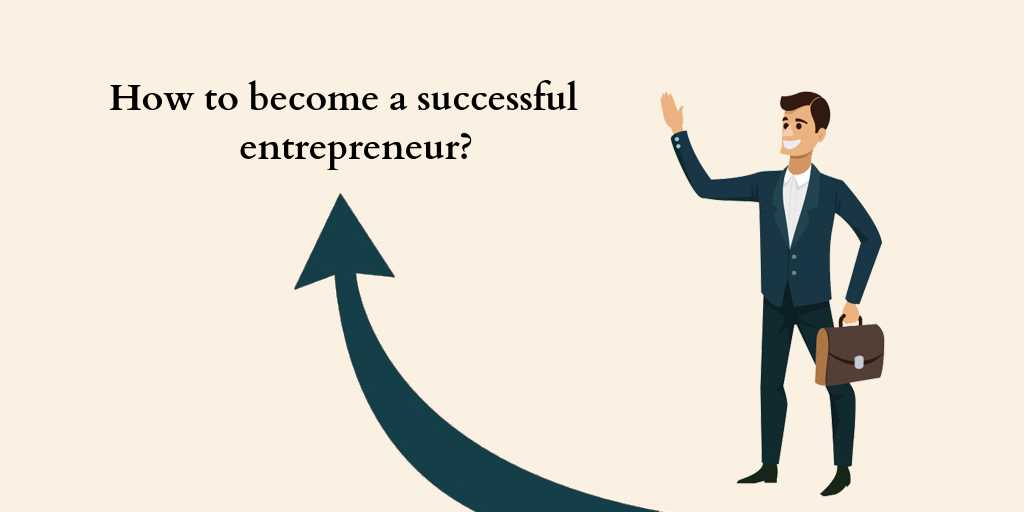 How to Become a Successful Entrepreneur? 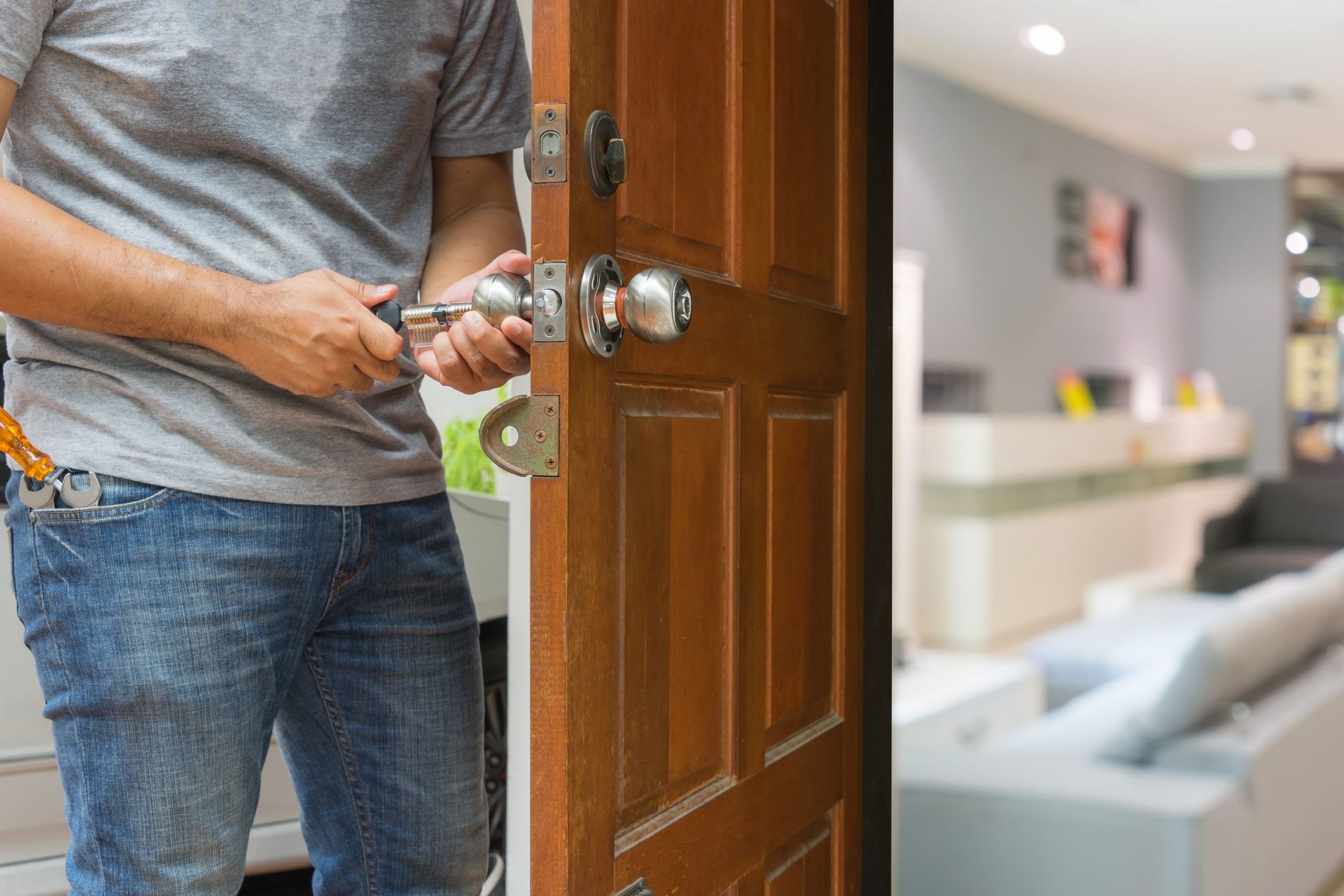 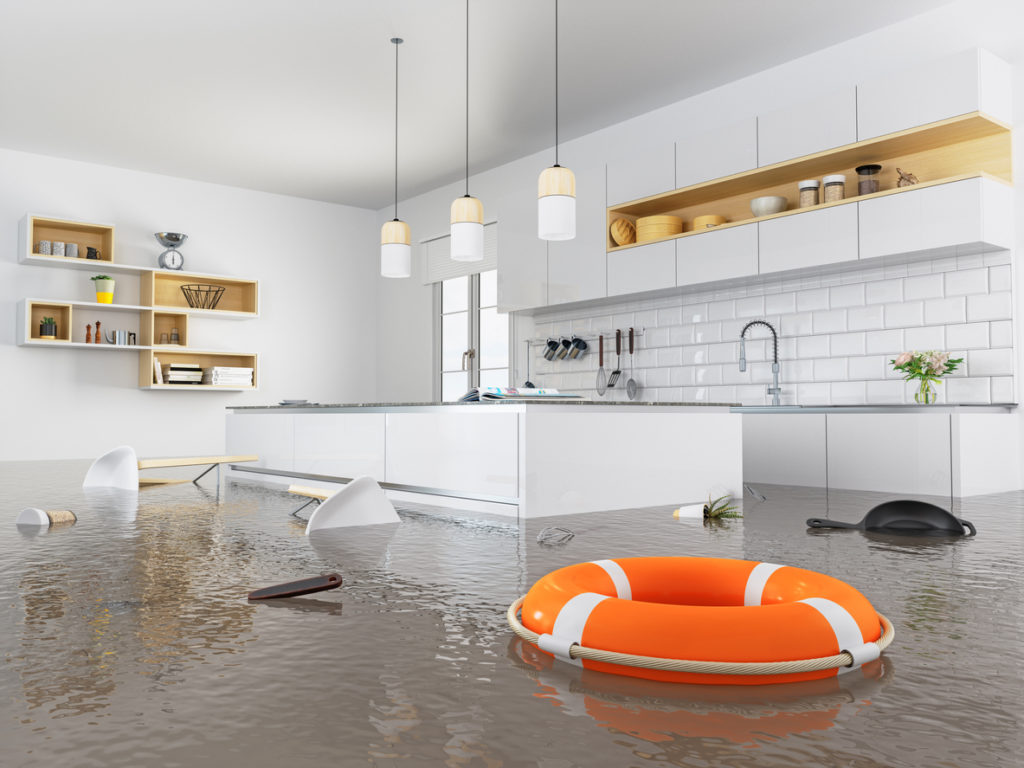 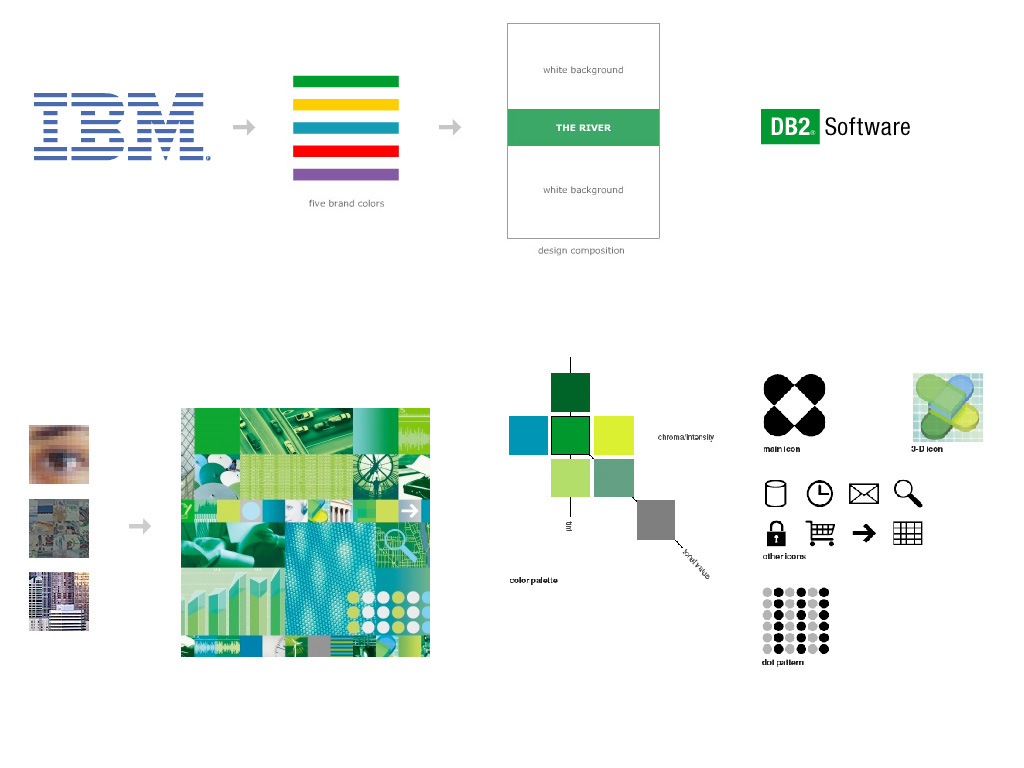 Desire a Bigger Piece of the Pie? 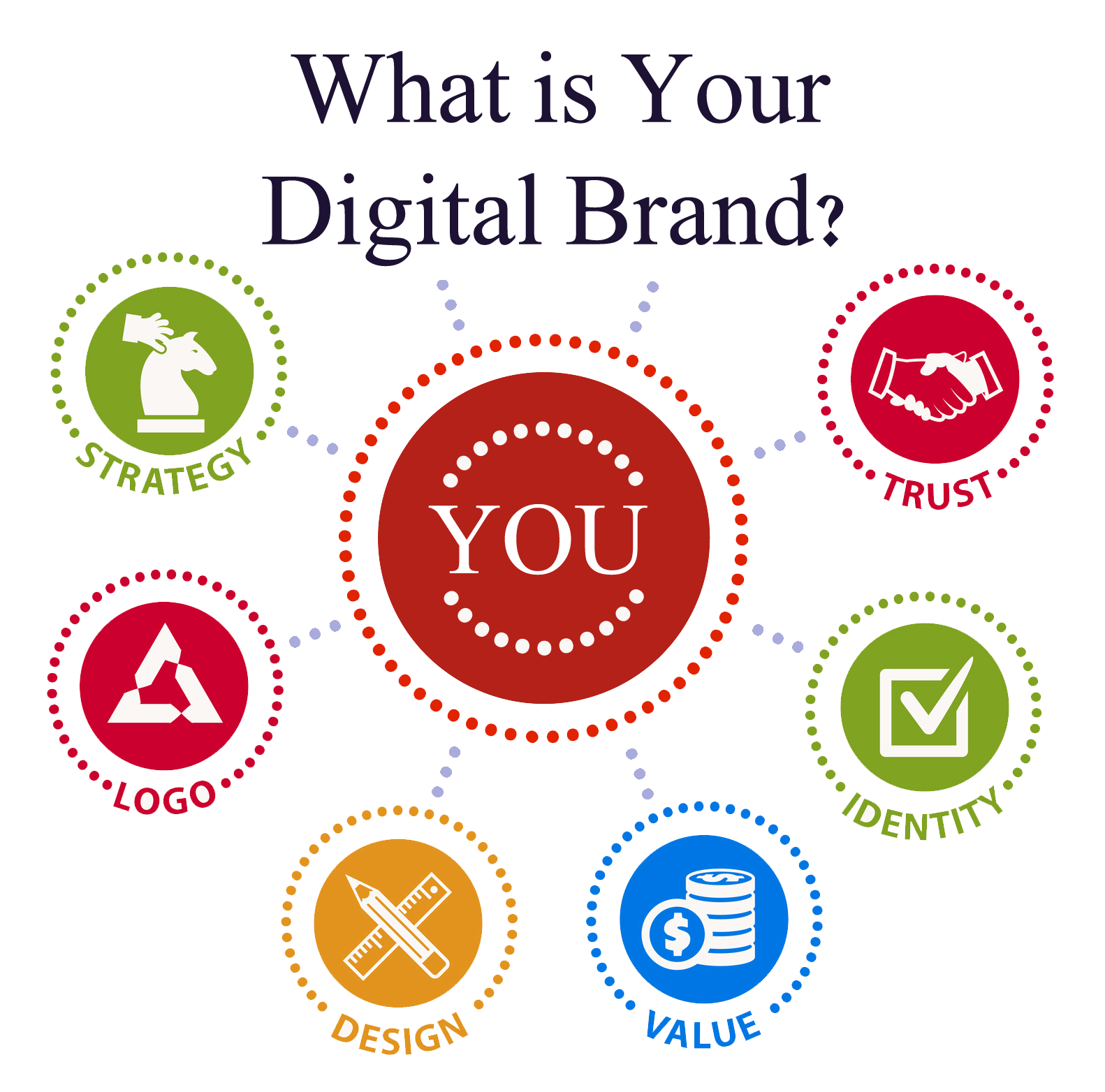 Making Your Model Stand Out in a Robust Market